I was born in 1990 and grew up playing the piano, building dumb robots out of LEGO and servos, and trying to create games with The Games Factory, C/OpenGL and later various Java libraries.

I studied Computer Science at EPFL, in Switzerland. While I was there, I designed and helped run a 1st year CS project where students implemented the BitTorrent protocol.

I also started my own programming language (then later killed it) during those years. It was object-oriented, simpler than C++, had modules and generics, and compiled down to C. A community formed around it and a lot of libraries were written in it.

It had a package manager, bindings for SDL2, glew, sqlite3, zeromq, a unit testing framework, a template engine, a web server, multiple game engines, lua bindings, several JIT attempts, an “inline Ruby” library, and some folks even attempted an operating system in it.

I've worked in the online music industry for a while - my team was doing research. We worked on an easy-to-use live streaming solution for concerts, and bunch of other projects. We got involved in MusicHackDay - during one of those, we ported an MP3 decoder to JavaScript!

I've worked in the online video industry as well. The product was geared towards cities and museums, to create interactive experiences. I was in charge of the front-end, we built a tool to explore a library of videos with advanced filtering, and creation of “timelines” with multiple clips. 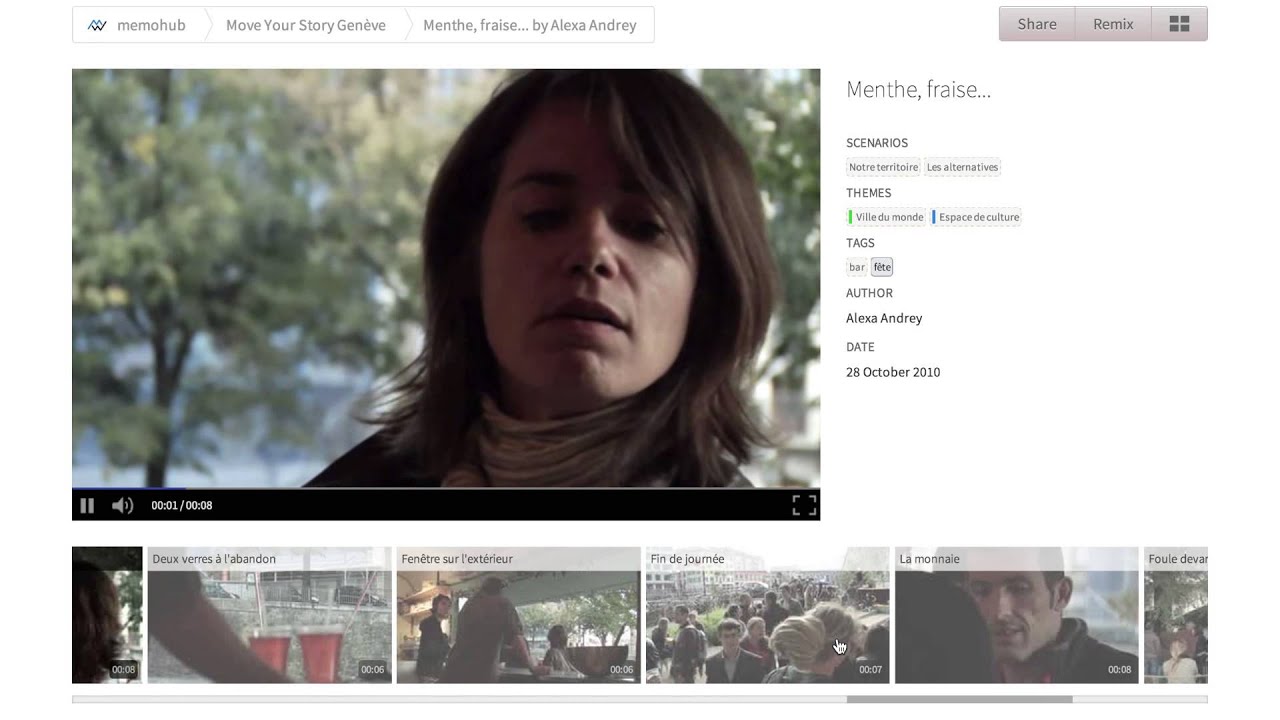 At that same company, I worked on a ClojureScript-to-JavaScript compiler written in Ruby. It only supported a subset, but it was real fast!

I briefly helped out on Staxel, mostly on game engine work, before joining the itch.io team, where I worked on the desktop games launcher, butler, the CLI developer tools, and many many other things.

During my years with itch, I've written a large number of Go libraries, from anything to patching to a PE metadata reader, but also sandboxing facilities and a file(1) magic file compiler.

Recently, I've been experimenting with the Rust language a lot. I've been working on capsule, a cross-platform hotkey short video capture for video games, a new cross-language RPC framework, and zip and deflate crates.

If you want to reach out, you can simply send me an e-mail.

If you like my articles, you can support me on patreon ❤️