Welp, I did it again - I released an album: it's named *andfall, a play on the word "landfall", and I wrote it in one week-end, for @McFunkyPants' entry in the Ludum Dare 33 game jam.

It's my first solo album, the previous ones were collaborations with @bigsylvain and @geckojsc. It feels a bit weird to release an album alone - there's nobody to blame for the flaws, and nobody to praise for the good parts!

My inspirations for this album were Tycho, Jeremy Clarke (@geckojsc), Koji Kondo, Shinobu Tanaka, Klaus Badelt, John Williams, and Pink Floyd (quite the mix, I know!).

One one hand, I shouldn't have released it - the source material is good enough to warrant spending a few more weeks (or months) expanding it, and polishing it even more. 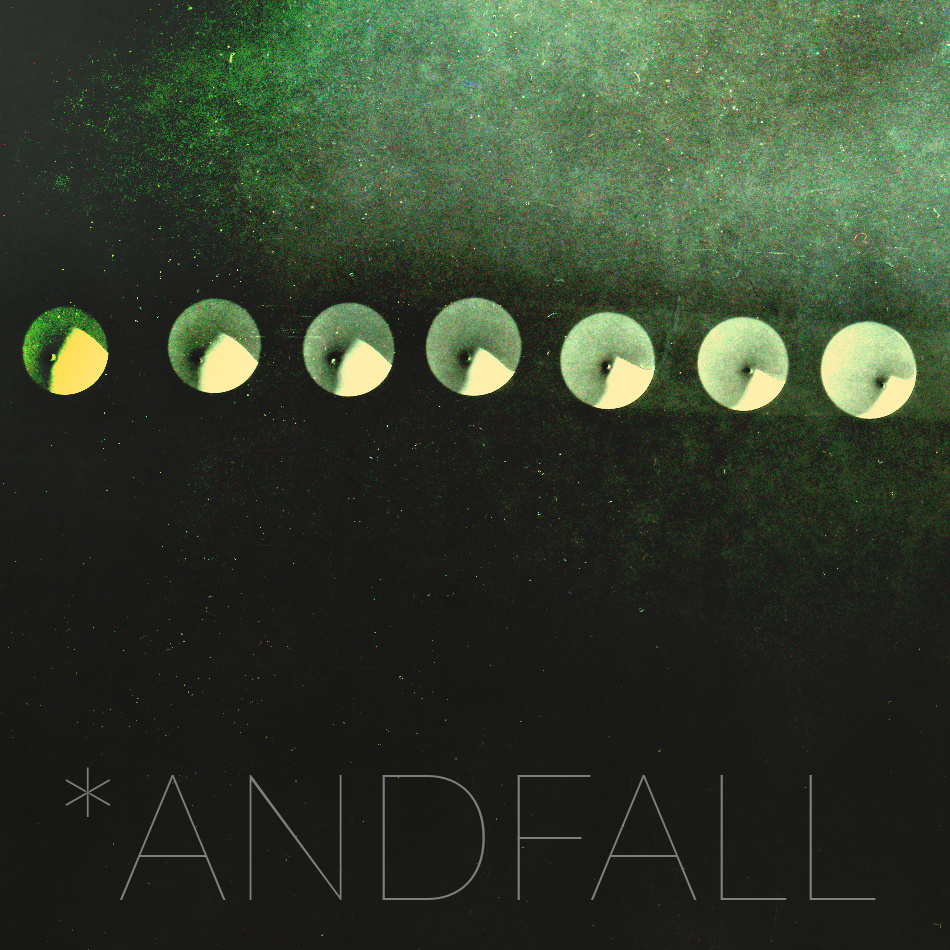 On the other hand, though, I have too many unfinished projects, both musically and otherwise, and it feels really good to release something I'm proud of, even if I know I could've done better, with more time.

I'm not going to use that as an excuse (forgive me Chris), but rather, I'm just happy I could get something, anything out there - life is short, who knows what it'll be made of.

Even though I sometimes take their advice selectively, I would like to thank some people who have shaped my musical journey:

Sincere thanks also to my parents for enduring piano practice when I was a kid, and to my fiancée Myriam for supporting young-adult me through countless days of composing, recording, arranging, mixing and mastering.

Looking for the homepage?
Another article: Image decay as a service